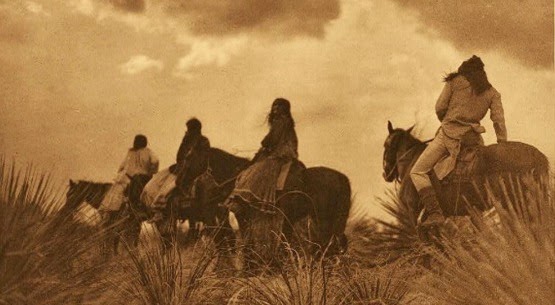 This week in Utah, the state is celebrating "Days of '47" or "Covered Wagon Days"....the date, July 24th, 1847 when the first white settlers entered the valley of the Great Salt Lake, and declared "This is the place!" Of course many Native... American tribes were already here...and knew that "this was the place!" While the state celebrates the Mormons arriving in the valley on July 24th, I would like to acknowledge the number of Native American settlements that were already long here! The Shoshone, Bannock, Goshute, Utes, Southern Paiute, Kaibab, Shivwits, Kanosh, and Koosharem, as well as the Navajo in the Four Corners region, all called Utah their home. So while July 24th is an important date here in Utah for many, it is also a time to remember the many broken treaties, the confinement of tribes placed onto reservations, the slaughter of many innocent Native Americans in conflicts with the settlers, and the Native American culture as a whole being forced to change and conform to white man's ways. Yet they have survived...kept their traditions, which so many of us have lost, and play such an important role in our history..... so much that we could learn from them! So this week I would like to pay tribute to the Native Americans here in Utah and elsewhere, in addition to acknowledging the Mormon settlers who entered this valley 100's of years after it was already "the place" for many native tribes.
﻿
Jill﻿ 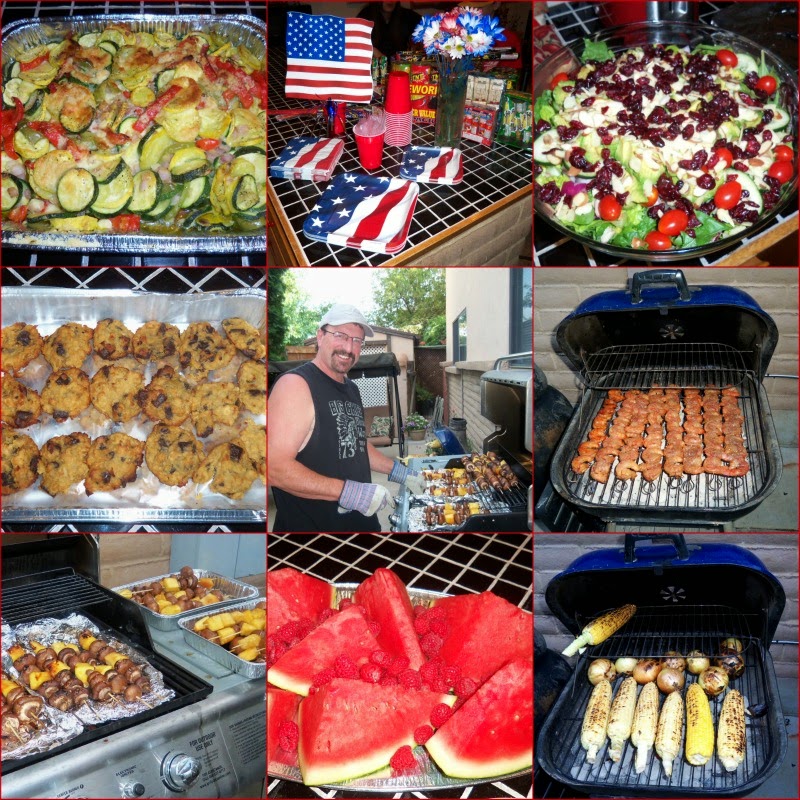 Happy 4th of July from www.indiansummer.com where some of us have a FETISH for food....as well as our fetish carvings and artwork!  Wishing everyone a fun and safe day!
Wes and Jill
Posted by Indian Summer Native American Art at 10:01 AM 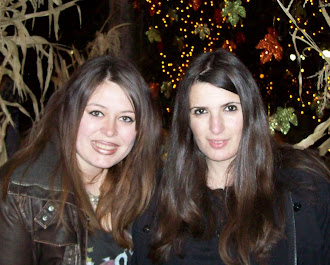 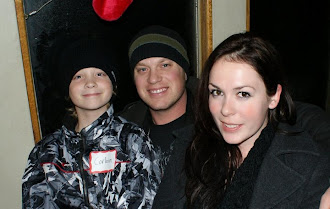 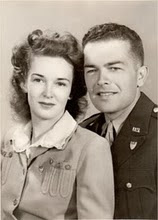 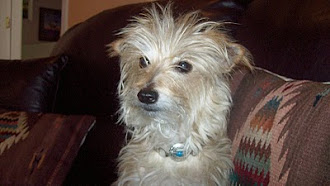 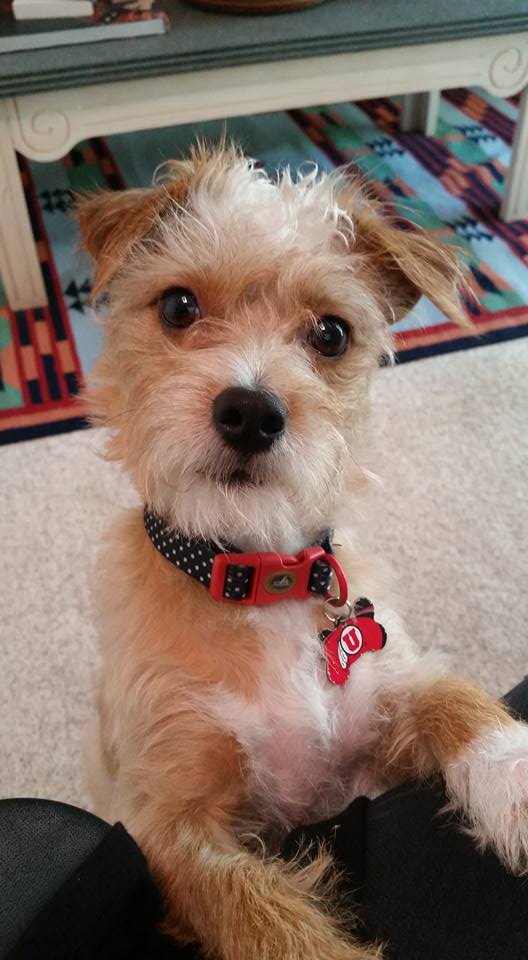 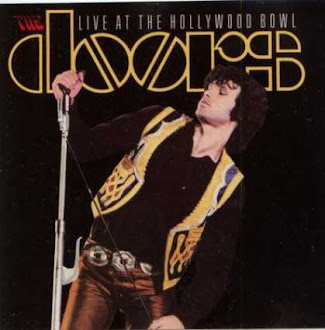 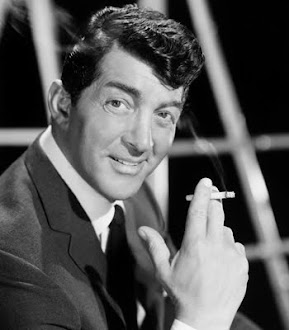 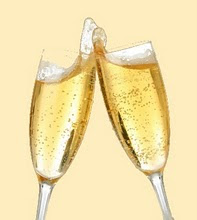 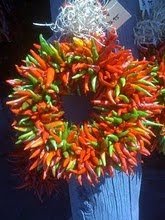 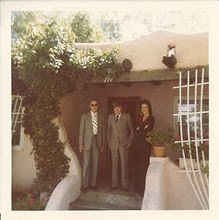 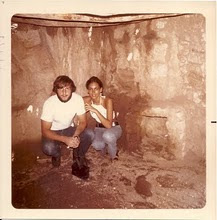 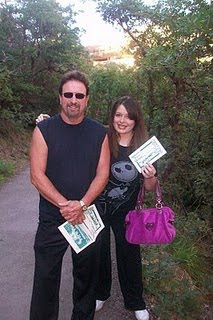 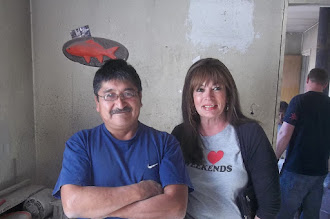 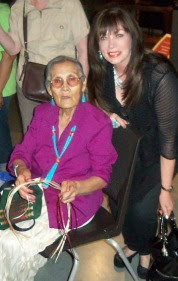 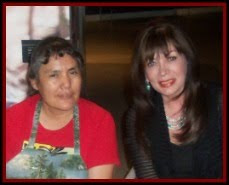 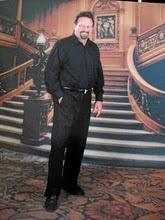 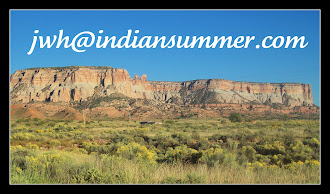